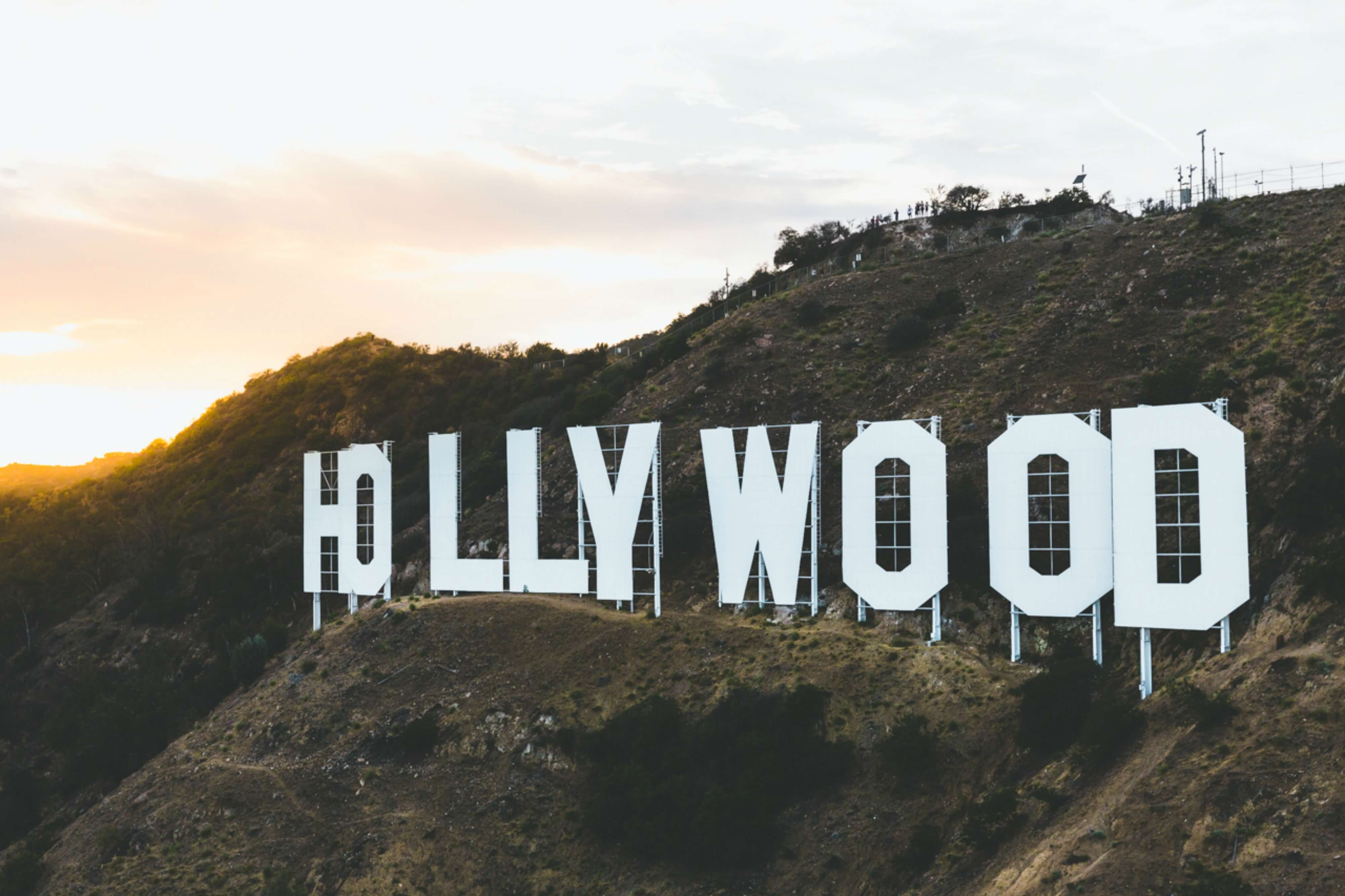 Hollywood Tech Fails are legend. We all know how Hollywood gets some things wrong. Heck, if you have ever watched a movie where they do something with code or tech or <gasp> hacking, you will undoubtedly sit up and say “What was that I just saw?”.

Well luckily for us, there is YouTube to save the most precious of these tech moment fails. Yeah, I know that there are already many posts out there that already write about these fails, but I want to share a few of my own favorites!

“It’s a Unix system, I know this!” What would a post be without this classic line from Jurassic Park? Many think that the tech fail is the 3D file system being shown on the screen, but in actual fact, that wasn’t the problem. The 3D file system was real and was called fsn which is an acronym for File System Navigator. Some even state that it is pronounced as “fusion”.

Unfortunately, fsn was never developed to a fully functional file manager. Ok, so the actual spoof was in the fact that the character was immediately able to take full control over a system, just because she recognized it. To test this, go pick up your mom and plonk her down in front of one of your company’s main servers. Watch her take ‘full control’ of that situation. Then throw in some Raptors trying to break down the door because they want to eat you, and even the most seasoned IT Pro will be soiling their pants instead of musing…. “It’s a Unix System, I know this”. Moving along swiftly now….

The next clip is one of the more cringe-worthy scenes out there. Swordfish, need I say more (and no, I’m not talking about the topless scene with Halle Berry). The dialogue is so lame and the depiction of the ‘virus’ so crazy, I felt embarrassed when I watched it! In fact, I’ve changed my mind, I’m not even going to embed the clip here. You can go and check it out on YouTube yourself.

I have a mini coronary embolism every time I see this. (Ok, all the doctors out there don’t have to tell me that I just made up the medical condition previously stated.) Did the scriptwriters for this scene not TYPE OUT THE SCRIPT on a keyboard? Surely they know that a keyboard can only accommodate two hands? This is so lame it deserves some sort of award.

I mean, if any of you remember that scene in Zoolander where they act like monkeys and beat the computer to get the files, you will agree with me that the Zoolander scene was more believable than this one. Also, assuming that ‘he or she’ was only going after her machine as stated in the scene, that would then suggest that all her data is stored locally. Not a smart move for an uber squad like the NCIS team, and then it would also make no difference that the boss man plugged out the computer. What were they typing anyway?

We all know what scene I’m referring to here. An alien, race far more advanced than humans, invade Earth bent on consuming the natural resources and then move on. The great finale contains an earthly manufactured PC, negotiating with the alien host and in seconds a connection is established. Then a virus that was coded in an earthly programming language is uploaded to the alien command center which then infects the alien mothership. Damn, that programmer is a legend!

Why does any database search always involve displaying a picture of every record/suspect/VIN Number/fingerprint etc. it searches through? Would the search not be much quicker if the screen graphics were skipped? Seriously, I would go absolutely batty if I saw useless information displayed on my screen the whole time while a search was being done.

At the end of the day, I guess it comes down to some good old-fashioned Hollywood dramatization which inevitably leads to Hollywood Tech Fails. I bet that there are medical professionals out there that watch Greys Anatomy or House and think, what? Sadly though there are many IT pro’s that would love to fact check these movie scripts. I can tell you, I wouldn’t mind myself.

Steve Jobs – Anecdotes Of A Genius, A Life Well Lived