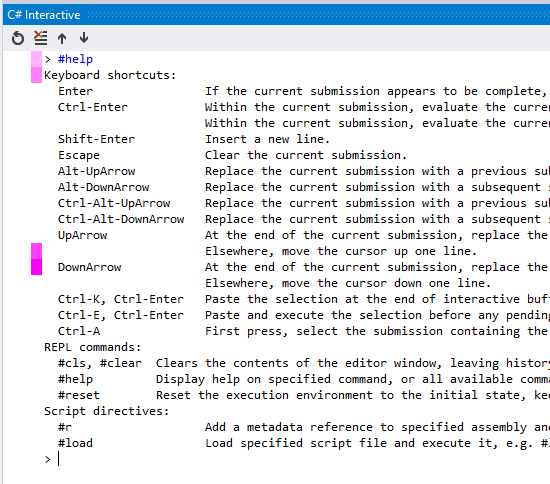 Dirk Strauss
Dirk is a Software Developer and Microsoft MVP from South Africa. He loves all things Technology and is slightly addicted to Twitter and Jimi Hendrix. Apart from writing code, he also enjoys writing human readable articles. "I love sharing knowledge and connecting with people from around the world. It's the diversity that makes life so beautiful." Dirk feels very strongly that pizza is simply not complete without Tabasco, that you can never have too much garlic, and that cooking the perfect steak is an art he has yet to master.

PowerMockup – A Tool Every Developer Must Have